The Breaking Bad is one of the most highly-rated and successful drama series to date. Aside from the exceptional acting of the casts, the cinematic camera shots, and the gripping storyline, there’s one more thing that caught the eye of its viewers: the watches worn by the one and only Heisenberg.

What Watches is Walter White wearing in Breaking Bad?

Here are the watches Walter White wore on the highly-acclaimed TV series. The CA53W was seen on the first few episodes of the series. The watch’s nerdy look that values functionality more than aesthetics is what you expect someone like Walter White will wear. Its retro look has made it a cult classic and a must-have for any watch collector.

The 35mm CA53W has a resin case, a mineral crystal, a resin strap, a 1/100-second stopwatch, a dual time zone feature, a calendar function, an alarm, and a Japanese quartz movement.

The highlight of this watch is the 8-digit calculator that allows you to perform 4 basic operations. 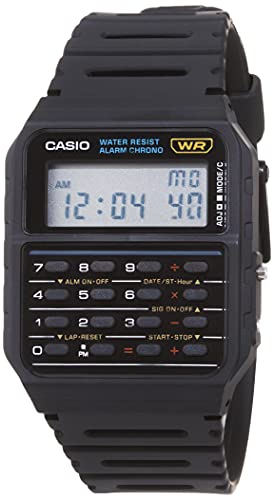 he relationship of Jesse and Walter in the series was like a father-and-son tandem with a peculiar twist. Nonetheless, Jesse gave Walter a TAG Heuer Monaco Chronograph on his birthday. This was an expensive gift considering the model fetched around $800,000 in an auction in 2012. It’s a fair, though, according to collectors as it was the model Steve McQueen wore on a 1971 film and was also one of the first automatic chronograph watches at that time. Its square shape and the brand name itself further add value to this one-of-a-kind timepiece.

The 39mm Monaco Chronograph has a stainless steel case, a scratch-resistant sapphire crystal, a leather strap with crocodile pattern, an exhibition case back, a date window, luminescent hands and markers, and a 55-jewel calibre 12 automatic movement. It features two chronograph subdials with ½-second and 60-minute counters. 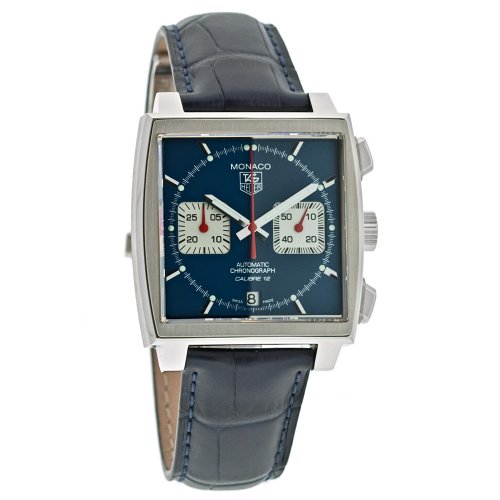 Who are these watches for?

These watches from Casio and Tag Heuer are for hardcore fans of the Breaking Bad TV series. The two models represent Mr. White’s transition from a meek teacher living a simple life to a scheming drug lord laying on a bed of money. So, whether you’re a geeky type that focuses more on an accessory’s functionality, or you’re someone who has money to spare on a luxury timepiece, you’ll find either of the watches discussed suited to your style and personality.

The models from Casio and TAG Heuer are two of the most coveted classics in the horological community. Whether you’re a fan of the Breaking Bad series or not, these are must-have timepieces to add to your collection. They’re functional, stylish, and have unique personalities that distinguish them from other watches.